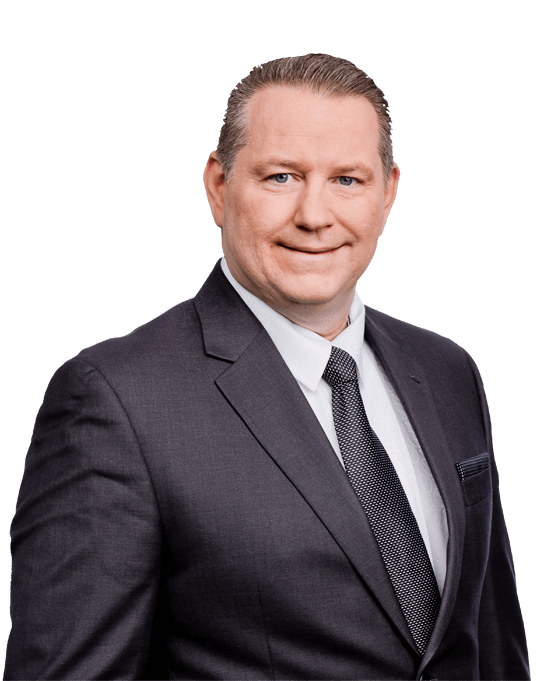 Mike Driggers, is an Authority Marketing Agent™ and breakthrough Marketing and sales strategist who inspires, motivates and encourages people worldwide. Mike is recognized as one of the world’s most in-demand international speakers and most requested Instant Authority Marketing Coach.

He has been featured on ABC, NBC, CBS, FOX, PBS, USA Today, Business Journal, Wall Street Journal and the Brian Tracy TV Show.  Mike has also been in the top 10% of producers for the direct sales industry for more than 25 years.

Mike has owned and operated several very successful businesses, including a Bay Area marketing and advertising agency called Unleashed Media where In 2004, he was voted entrepreneur of the year in his local area by President Bush.

As a coach, Mike is a behind-the-scenes, go-to sales, marketing, and leadership advisor for many businesses. His clientele is a Who’s Who in the fields of sports, business, entertainment, and politics.

He has helped people from all walks of life create amazing results quickly and hit top ranks within their business and careers.

If you’re interested in adding an extra $100,000 plus to your bottom-line revenue over the next 12 months… without selling more time for money… then Mike can help you.

Mikes experience has helped him develop the skills to quickly and effectively teach business owners how to successfully apply the right strategies in the right order that allows them to grow their business to its maximum capacity. 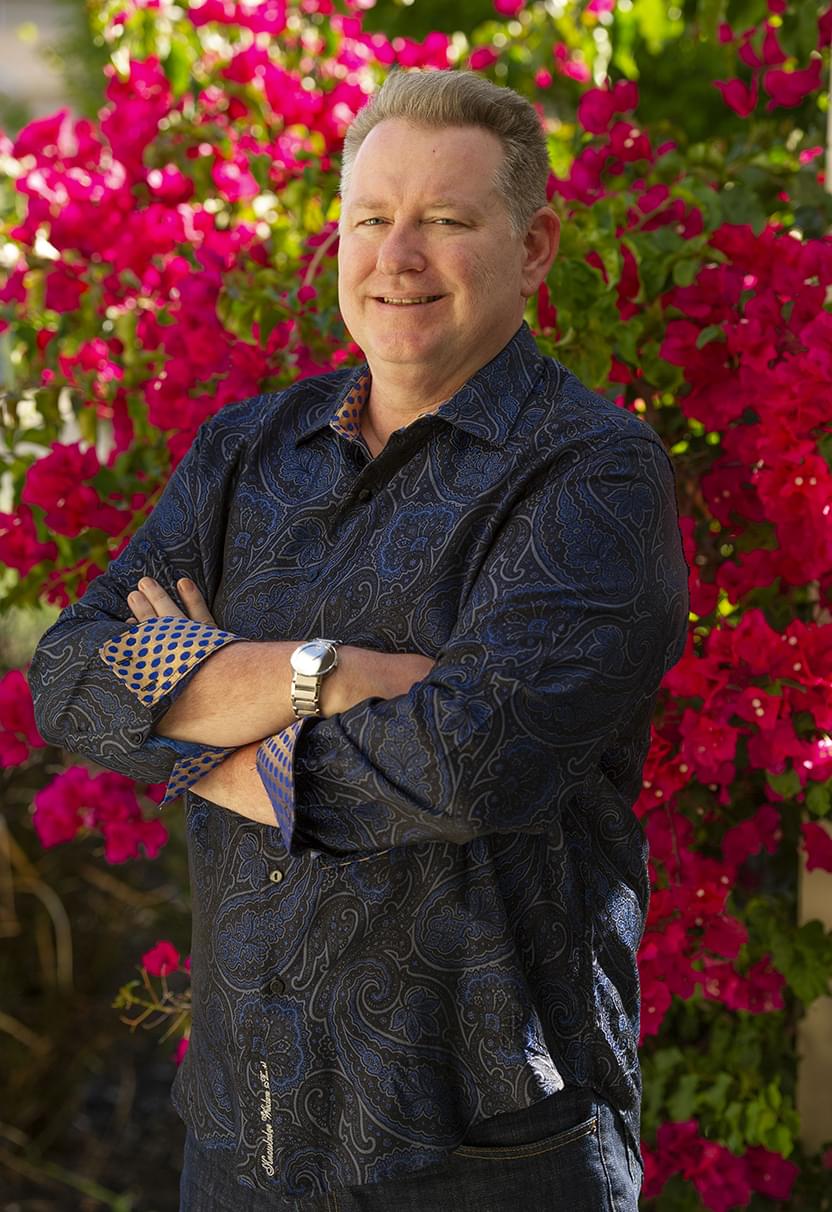 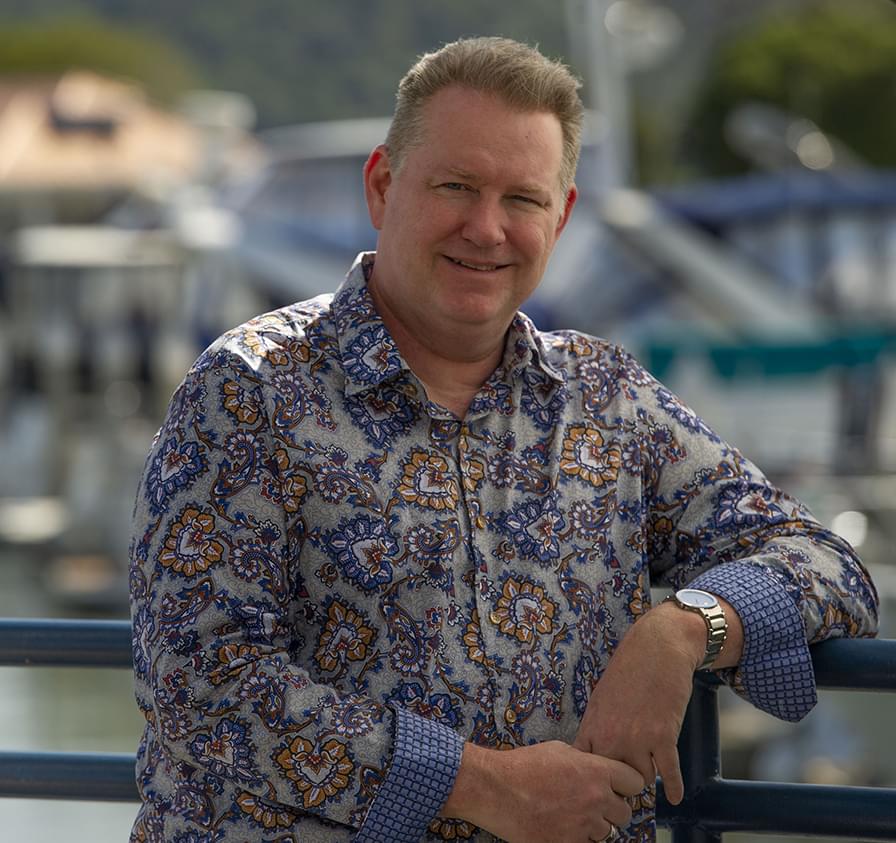 Mike's team has developed the world’s best E-Learning Marketing System – currently being used by small business clients around the world to help grow their business to multimillion-dollar status and beyond.

It’s considered by many of the world’s top business professionals to be the most
powerful client attraction program available anywhere today.

Working with Mike begins with exposing the flaws and weaknesses in your business and marketing that almost all small business owners fall prey to.

Mike will break down and explain why these flaws are stifling the growth of your business today.

In addition, Mike's team and partners have developed numerous training programs for that business owner who prefers a do-it-yourself model.

Each video lesson provides an over the shoulder step-by-step approach that enables any business to instantly drive quality traffic, produce more leads, close more sales, dominate your local market and see a dramatic increase in revenue and profits for your business.

Mike’s Business Growth Strategies is perfectly positioned to help business owners to achieve their true dream of creating their multimillion-dollar business that feeds your passion to achieve personal, financial, and professional freedom that you desire. 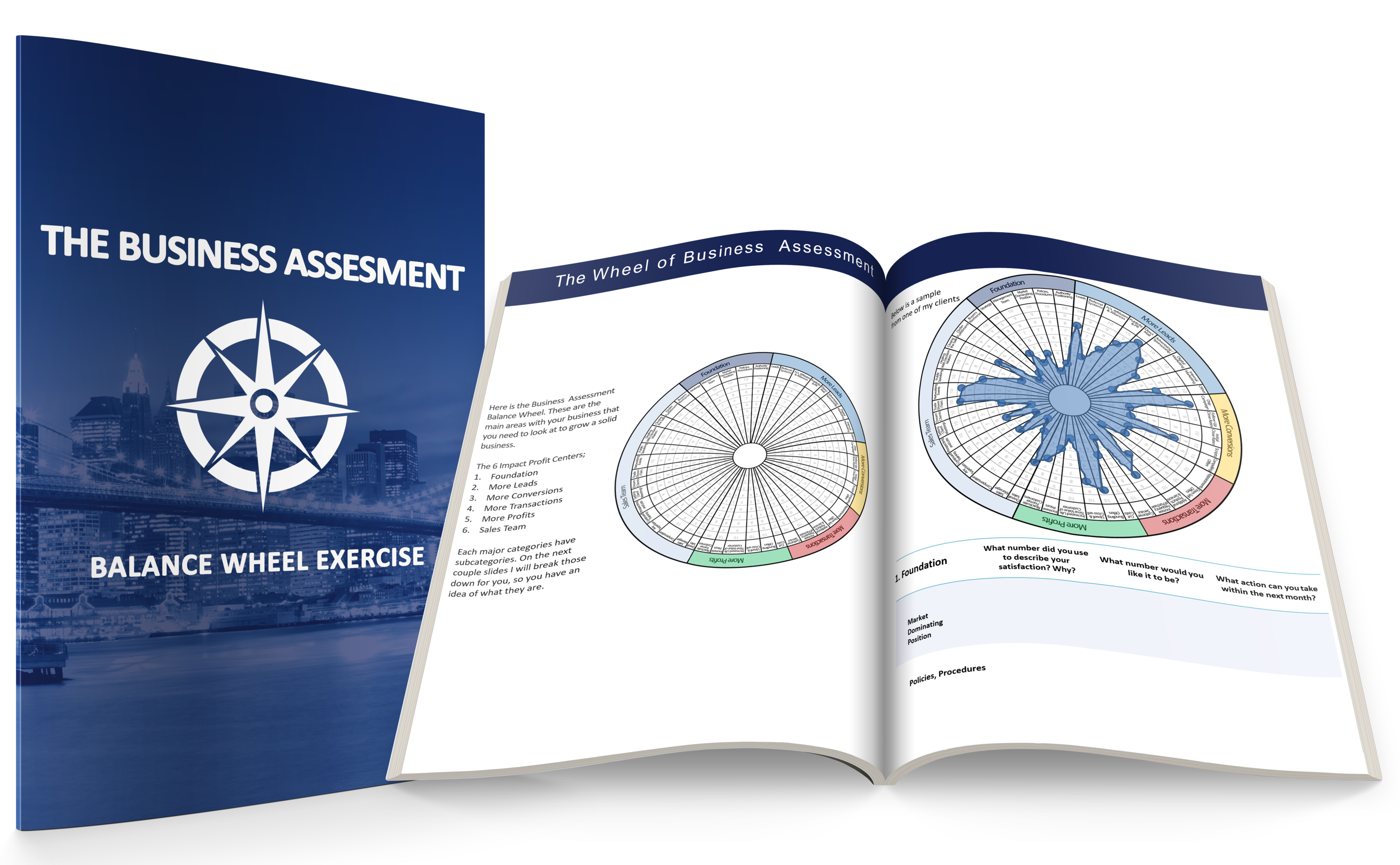 Take the first step to identify how you can triple your current number of leads, double and triple your sales, and increase your annual revenue by $100,000 or more…WITHOUT spending a cent on marketing or advertising… GUARANTEED!
Download The Assessment Tool! Get A Copy Of The BBM Business Assessment Tool Now!
We will send you the digital assessment tool  right away. 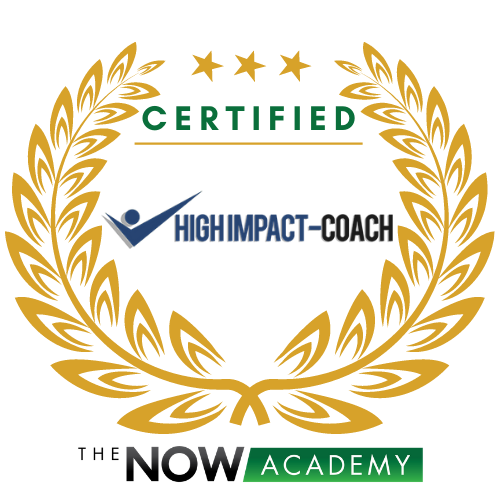